Giampaolo Ricò was born in Parma on 26/06/1964, where he still lives and works. He has dedicated his whole life to photography, and after school he started immediately as assistant to Miro Zagnoli from Reggio Emilia, beginning with still-life photography, focusing on detail, lighting and composition, in accordance with the studio’s philosophy.

In 1986 he moved to New York and enjoyed a lengthy and successful stay with Visual Studies Workshop, working at the same time as assistant to Roberto Brosan, Pete Turner, Michail Tcherevkoff, and collaborating with some shoots at Richard Avedon’s studio. When he came back from New York he opened his first studio in Parma, making direct contacts with clients in the still-life genre. As time went on demand from the fashion world grew. Initially Ricò sought to avoid this sector, but later he would have a complete change of heart.

After a few years he opened a new, larger studio in Via Paisiello, where he currently works. His work is still based on the search for the utmost quality, deep emotions and inner feelings. Photos are still shot in black and white film, developed by hand and printed with the greatest of care in his own dark room. This does not mean rejecting technology, it is simply a personal choice made by Giampaolo Ricò, a need to acquire personal emotions for his inner search. Studio Ricò’s clients include: Lancetti alta moda, Barilla, Costa Crociere, Parmacotto, Clarins, Vetroarredo, Roce d, Insport, Iko’by Waltex, and the great book made for Algotherm France.
He is currently collaborating with the Parma-based Ellittica studio, magnificently led by its creative director Valter Cugini and artistic director and great friend Marcello Mascitti. Last in order of time, but first in terms of passion, he is collaborating with Fermo Editore, a fruit of his friendship with publisher Fermo Tanzi, a leading light in the Italian publishing world. 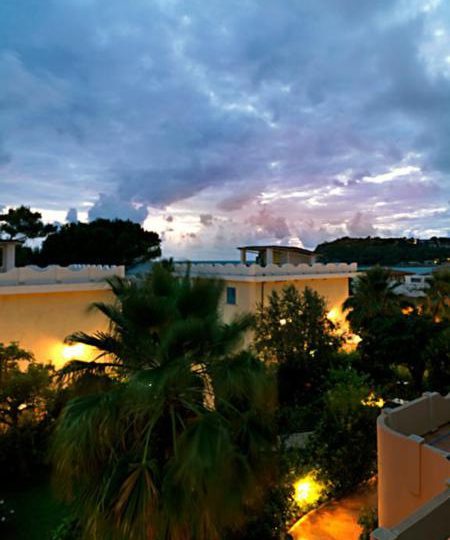 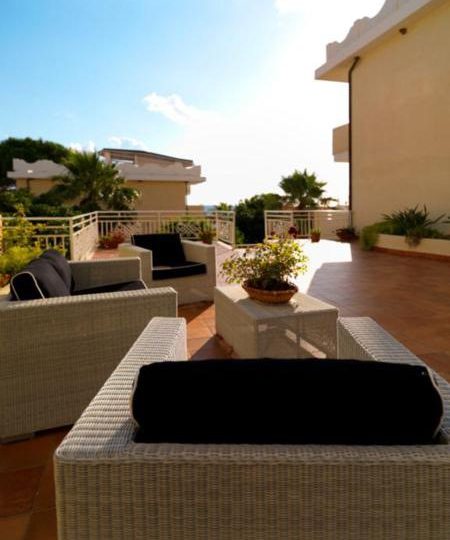 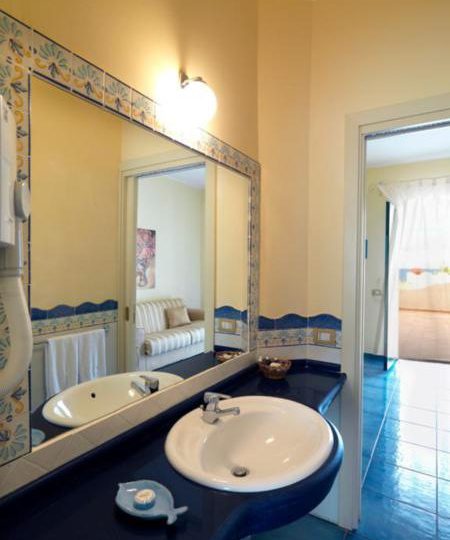 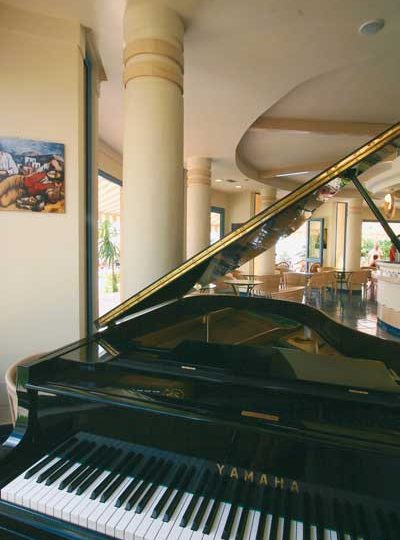 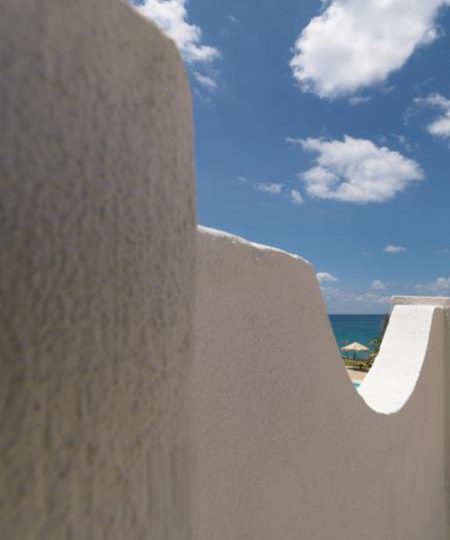 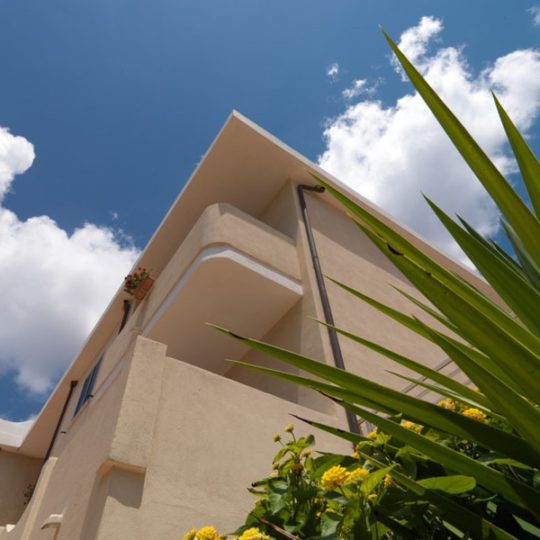 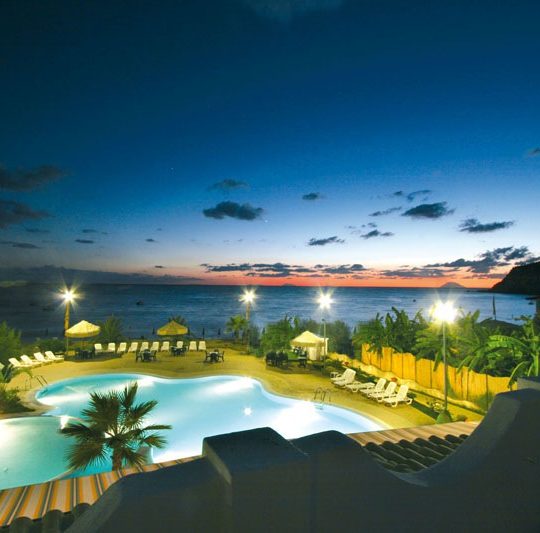 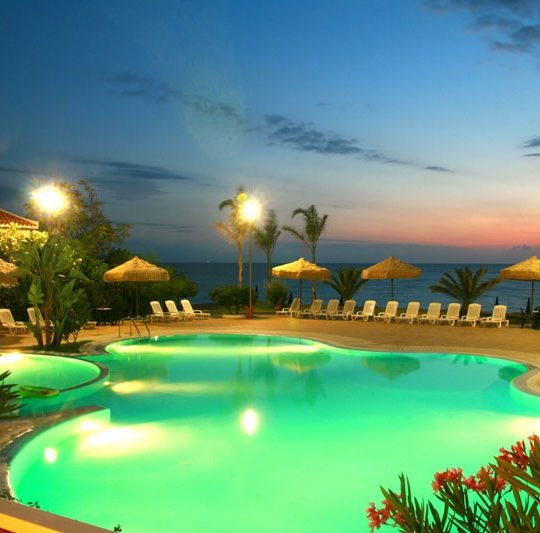 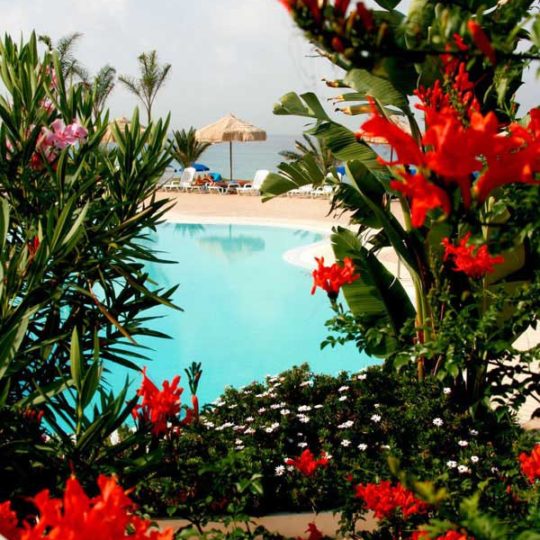 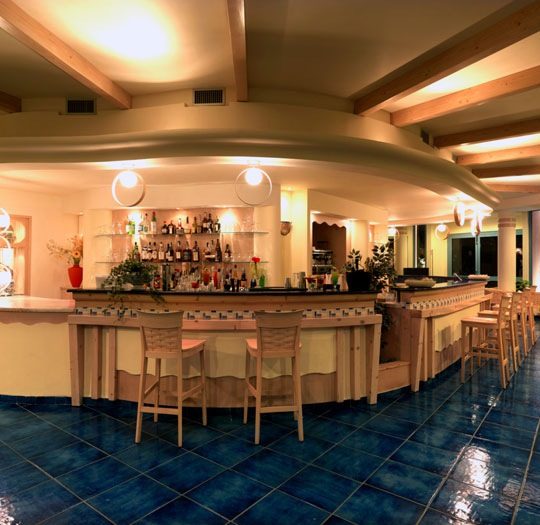 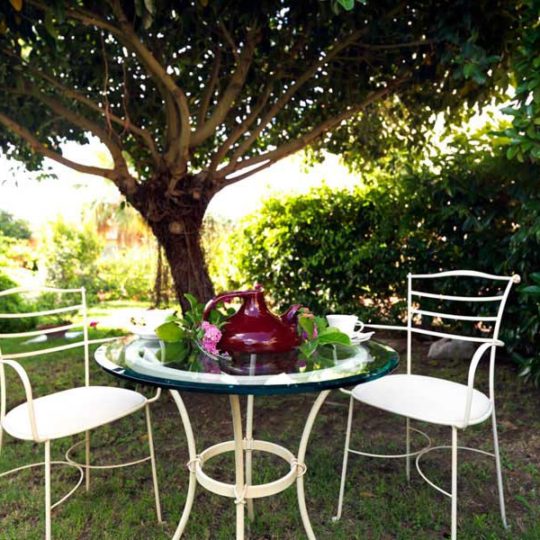 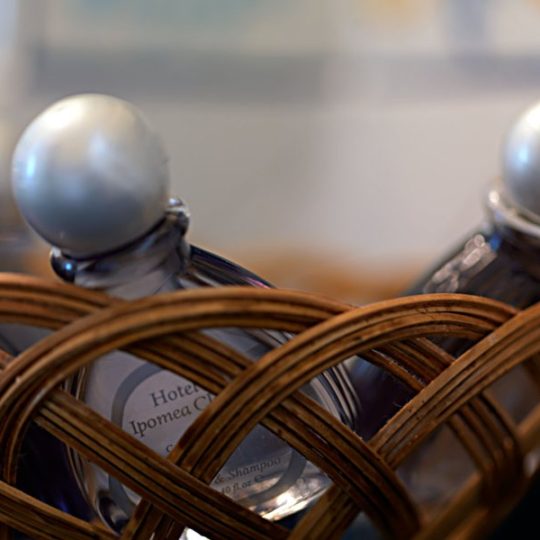 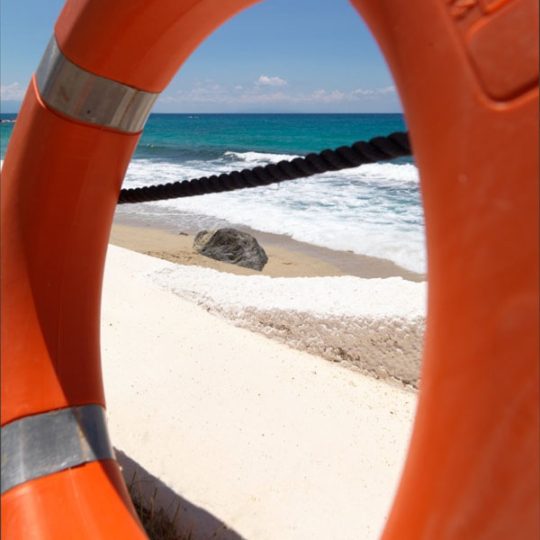 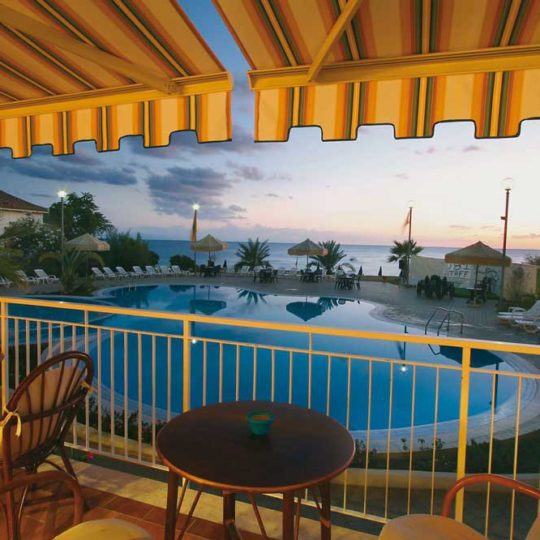 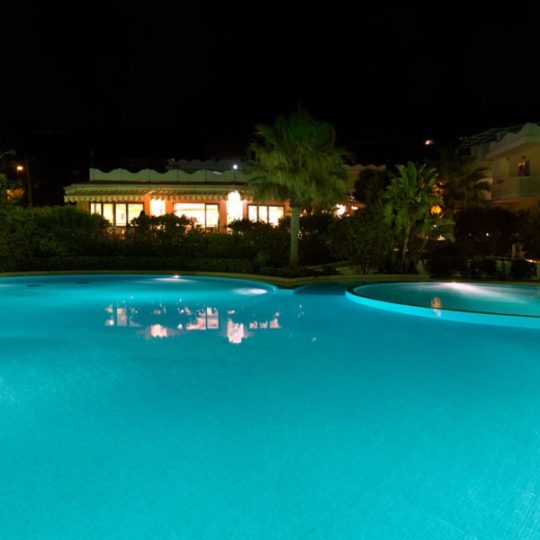