Guests may wonder why there is an almost exclusive presence in the hotel of reproductions of paintings by Louis Christian Hess, a German artist who lived from 1895 to 1944.

Academically trained at the Munich school, he felt the influence of the later currents of expressionism, and was one of the most active members of the “Juryfreie” movement, which in the 1930s was committed to combatting the ideas of Nazism in the arts.

Hess’s paintings naturally reflected, in their colours and forms, the climate of protest that was sweeping through central Europe at the time, but a number of stays in southern Italy, and particularly in Sicily, where his sister Emma lived, provided the artist with new sources of inspiration, and added fresh impetus to his artistic expression.

The inspiration behind this change were the bright colours of the sun-kissed countryside and seascapes and the scenery of the Calabrian mountains, as well as the visages and labours of the local countrypeople and fishermen, who were observed and portrayed with great humanity. This made us feel close to this artist, the subject of the recent book entitled “Paintings like Poems / Gemalte Gedichte”, whose author, Nuccio Cinquegrani, gets into an “imaginary conversation with Christian Hess and the characters he portrays”, and proposes a new and interesting interpretation of the painter’s art. 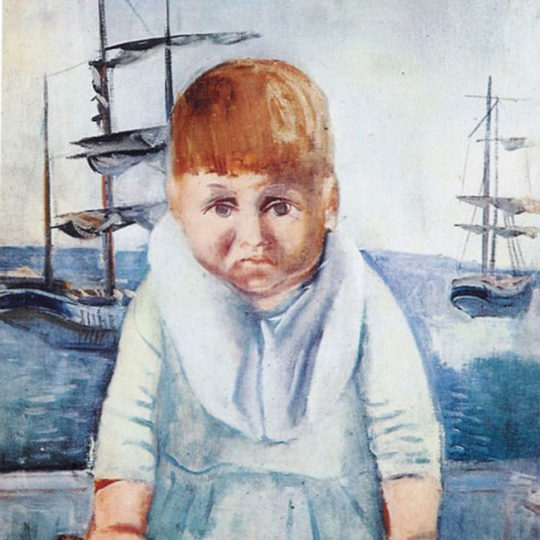 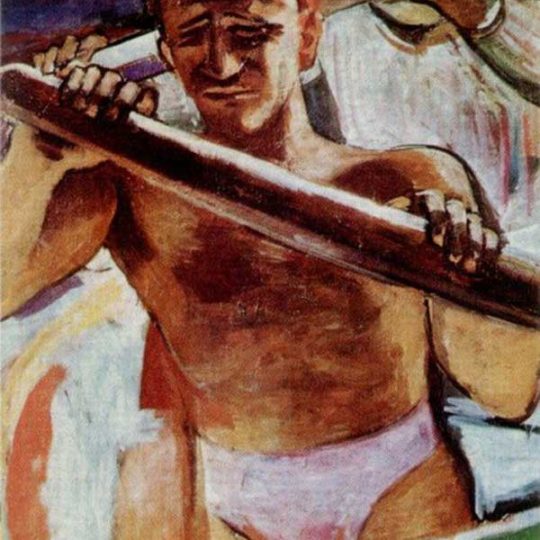 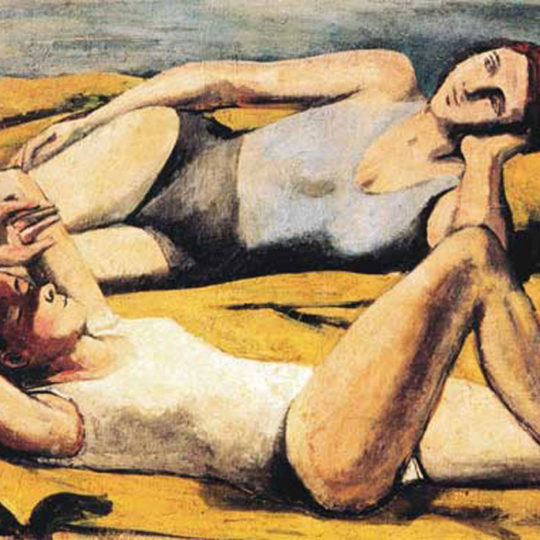 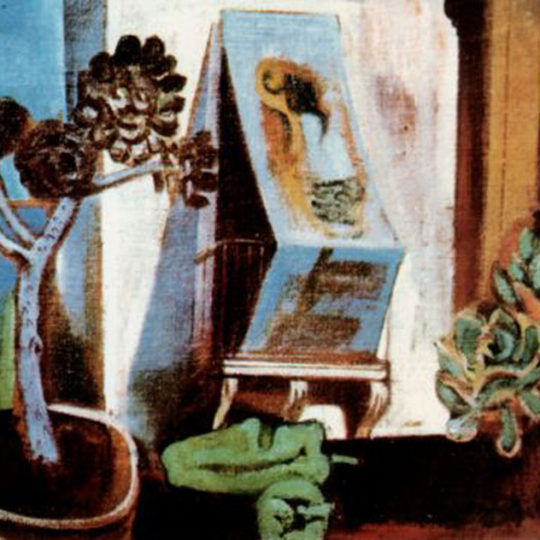 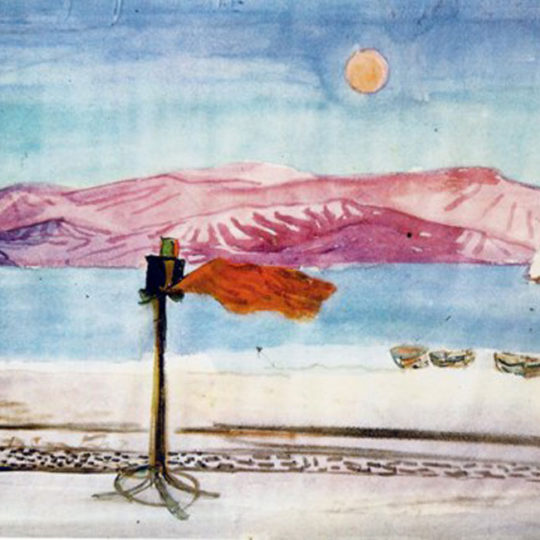 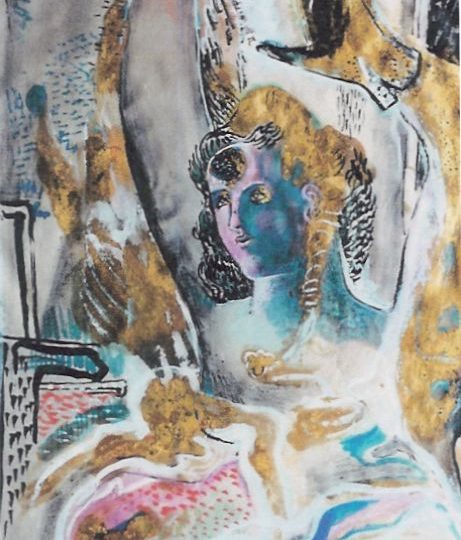 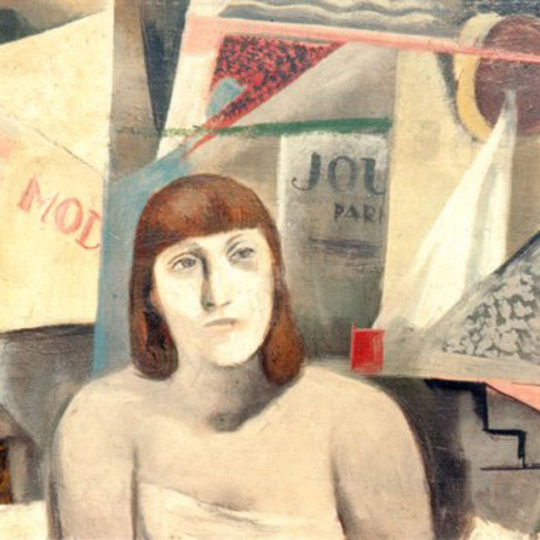 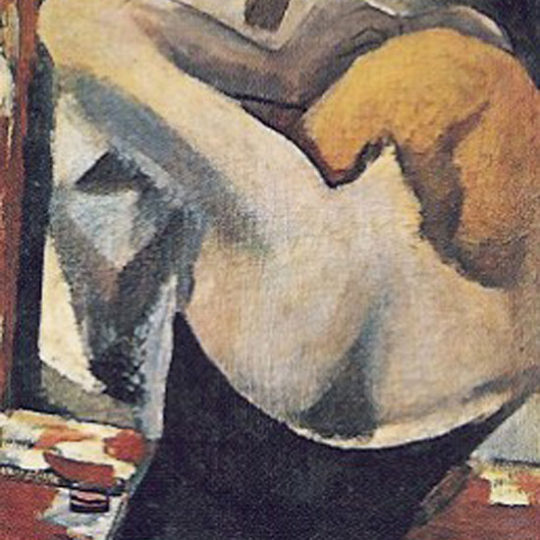 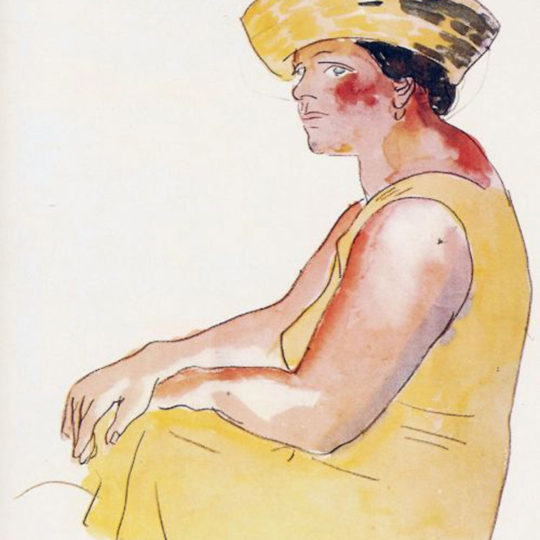 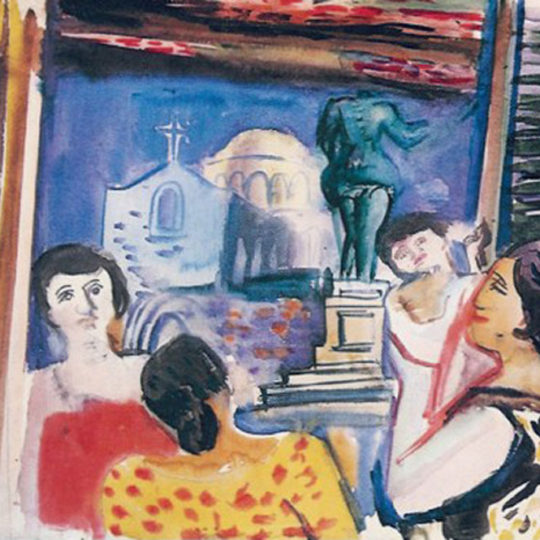 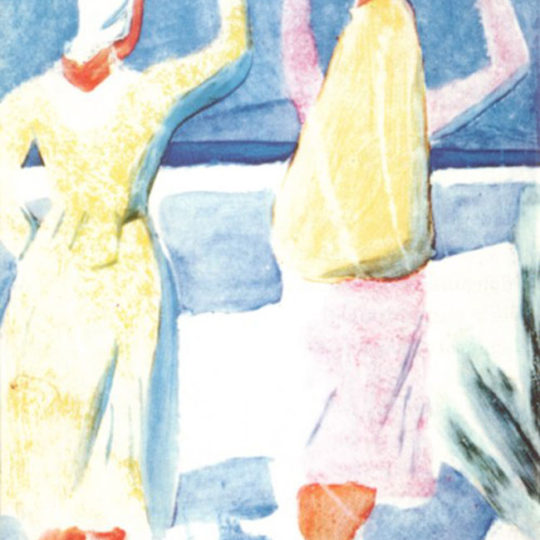 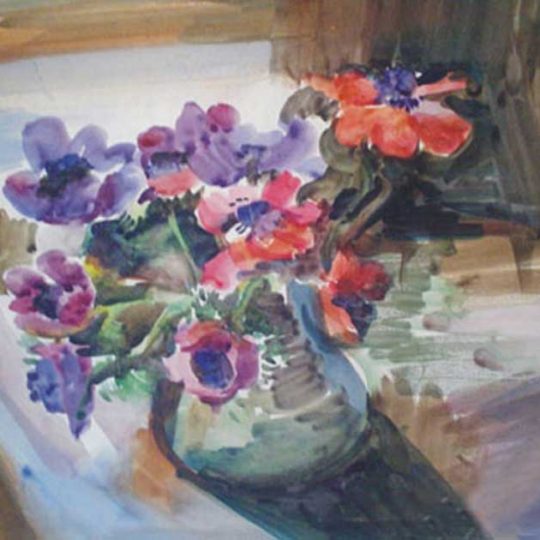 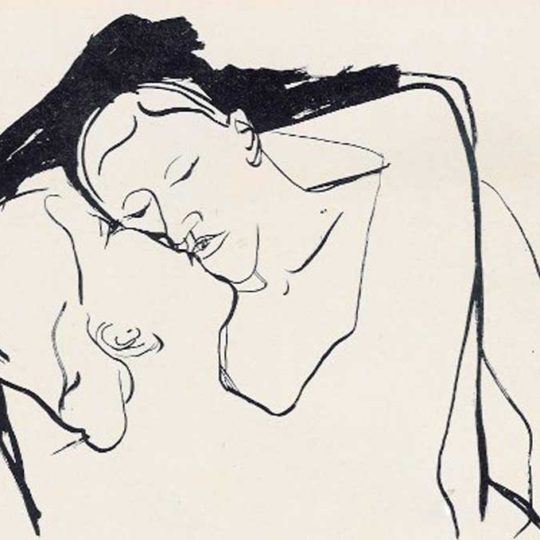 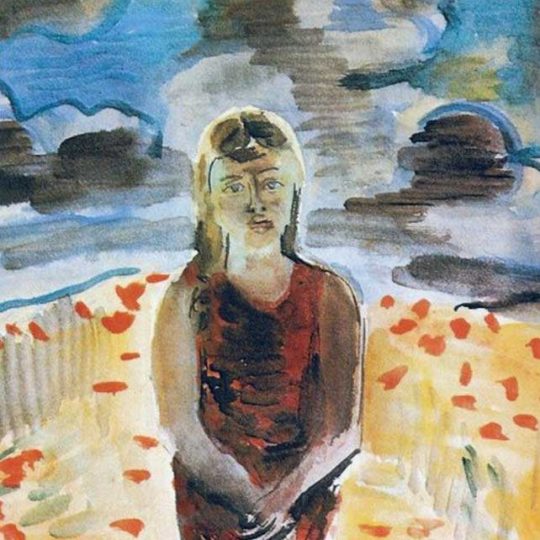